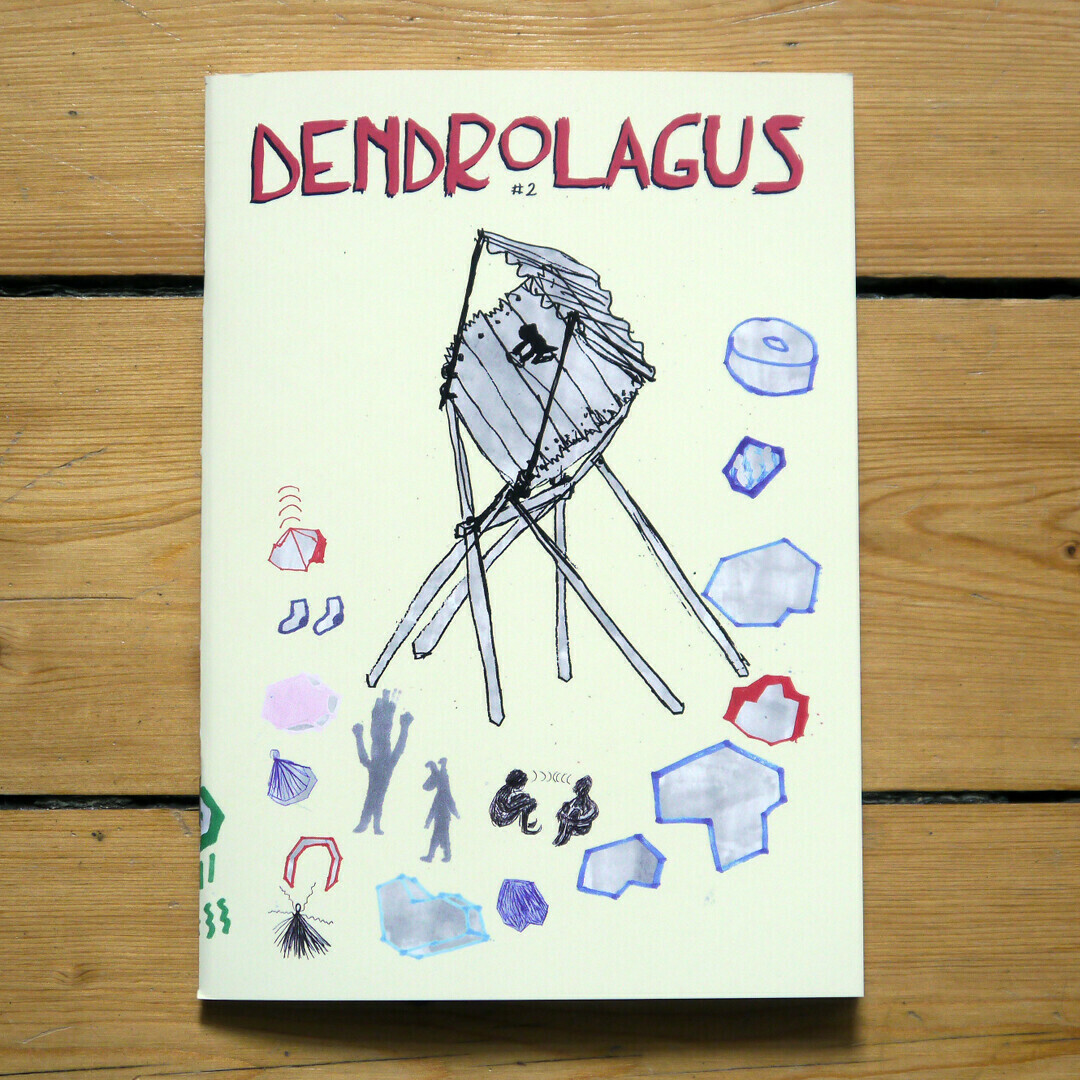 Dendrolagus is a comics anthology focusing on narrative and experimentation. This second issue consists of comics about relationships, identity and about being human. To stand up for yourself and other people. People - how do they work? Dendrolagus wants to create something new in the in-between. In the intersection of the big and the small, the obvious and the questioning.